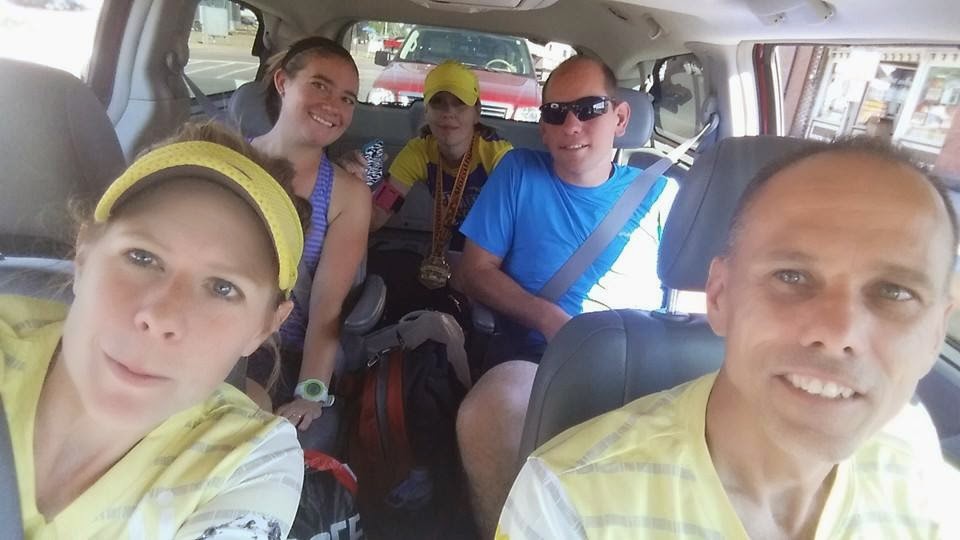 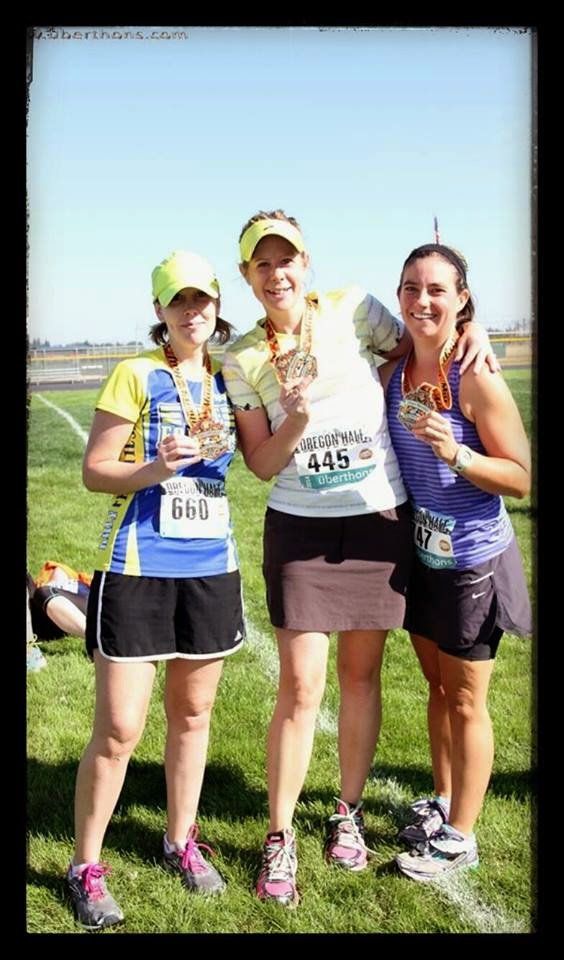 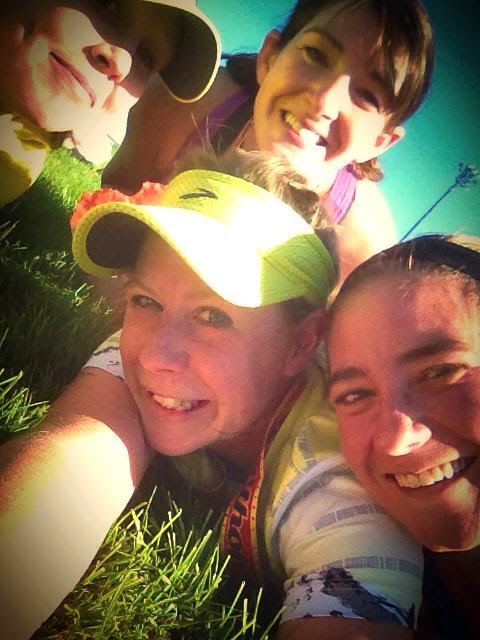 Posted by simplyjulie at 7:35 PM