A New Year! What Next?

I'm looking forward to some running and fitness goals that I have already been working on!  I'll be fine tuning yet again! It seems like it's a never ending process, but as long as I keep myself surrounded by positive, like-minded people, I can keep moving forward.  Even if I've stepped back for a bit! 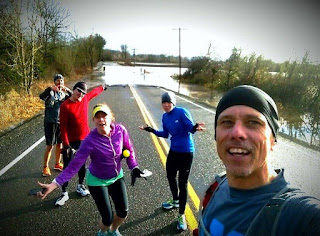 My running buddies are a constant help in moving forward.  Group runs, early morning runs, evening HIIT workouts.  This group is so much fun and a lifesaver for getting me up and moving.

I don't have to be "in training," they motivate me to keep going in training or not! It's a lifestyle afterall!

Run Oregon is doing a run streak that started during my 3rd annual November run streak.  A friend of mine encouraged me to keep it going for one more month (Nov and Dec).  Run Oregon streak is bringing me into the new year ready for marathon training.  The goal has been simply to get a mile in every day. Most days I run more than a mile, but often I am tired from work, home duties, taking care of the family and such.  Then I don't run! I have learned that no matter how tired I am, I can at least get a mile in on the treadmill.  My streak will end on January 2nd.

I have also been doing a challenge with a running/facebook friend.  Amber, has been keeping me accountable for meal prepping and planning my week ahead along with planned workouts!  It's just a fun facebook challenge, but I love it!  Sometimes just having a friend doing this with you is what it takes to keep going! Now, as Amber's challenge is ending, my friend Kristi and I will be keeping each other accountable through marathon training. 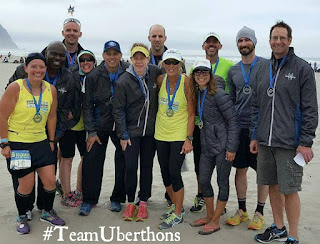 Uberthons has kept me moving forward too!  I am an ambassador for Uberthons and I get the honor of running their races and representing them.  Running races can get very spendy. I would not be able to run very many races if it weren't for my blogging and Uberthons letting me represent them.
I plan my race schedule out with their races first. I will then add a

few races that work with 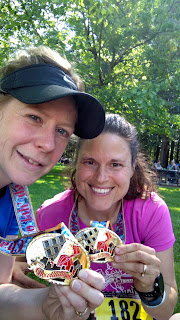 what my goals are for the year.  Uberthons cares about everyone being active, from little toddlers on up!  Walkers and runners are welcome! They have helped me help others be more active and I love them for that! I have also met some of the most awesome people via Uberthons!

2017 races aren't all planned out for me yet, but I do have some on my calendar. I will run Newport Marathon in attempt to qualify for Boston Marathon.  This has been an ongoing dream of mine for the last few years that I just haven't quite got yet! Is 2017 my year?  I did just turn 40, I think it's time!!!!!  I will also be running for Uberthons! My first 2017 race will be the Uberthons Winter Half on Saturday January 21st.  I don't think I'm in shape enough for a PR (personal record) yet, but I'll give it a go! Right after the Winter Half I'll be going into training for Newport. I won't be doing much racing during training.  I do plan on running Uberthons Luckython 15k on May 11th. I love the Luckython.  There is also a 5k and 10k for anyone interested!
After the Marathon I will look at my schedule and go from there.  Depending on how I do at Newport, I may run The Oregon Marathon on July 22nd.  If I run a BQ, I will run the Half on July 22nd.  Uberthons has a whole Series of Half marathons I'm looking at for 2017.  One for each season. You can register for each one $60.00 or save $10.00 for each race by registering for the series.
------->Oregon Half Series info HERE! <-------
They offer a Winter Half on January 21st
A Spring Half on May 27th
A Summer Half on July 22nd
A Fall Half on September 9th

What are your goals and dreams for the coming year? I would love to hear from you! 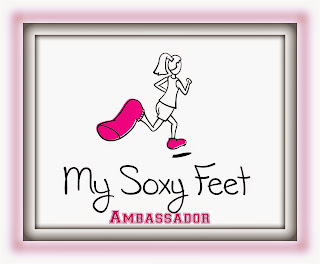 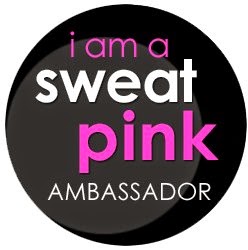